What Are The Hacks for Popular Games? 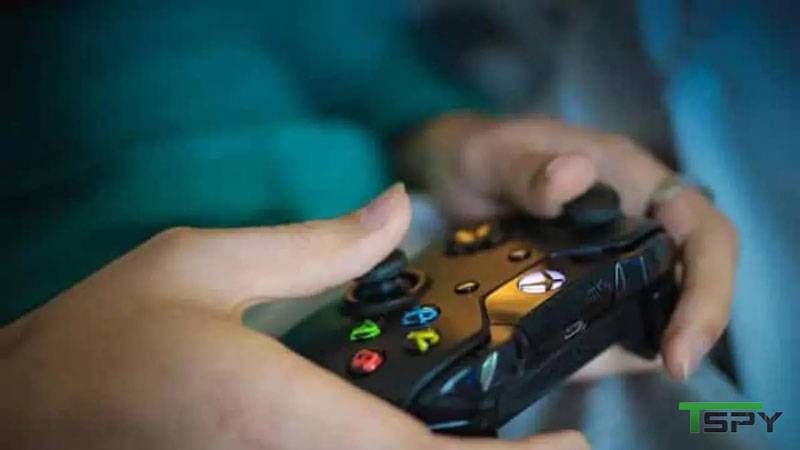 There are numerous hacks available for popular video games. Gaming hacks are entertaining but unlawful. If game makers discover that you are utilizing gaming hacks, you may suffer several punishments. Now, gaming hacks and cheats are not limited to using in-game cheat codes; you can find a variety of hacks that will give you an advantage over your opponents.

Gameplay hacks have greatly altered the gaming experience compared to the early days of gaming. It has presented hackers with an abundance of benefits. There are numerous cheat engines available on the Internet. These cheats are available on every game platform. The majority of hacking occurs in PC games.

You can learn the following online gaming hacks for popular games:

Trainers are video game cheats that grant your character system-designed advice or system benefits. In shooter games like Black Ops, these benefits can be "adjusted-aiming" and increased skill sets that offer your character an advantage over others.

In addition, game hackers can create hacks such as "invincibility." Trainers are a form of program that runs in the background of the game you are playing and enables you to make your character significantly stronger.

Aimbots are one of the most notorious video game hacks available. Aimbots are well-known to players of popular games such as Call of Duty and Modern Warfare. If you are employing this hack against your opponent, it can be entertaining, but if you are up against Aimbots, it can be a nightmare.

This cheat is widely used in online games. In the majority of games, you must be still or intent on shooting your opponent. However, if you utilize aimbots, you will be able to shoot your opponent even if you are not paying attention. You are free to travel in any direction and aim at them.

Lag Switch is a gaming hack in which a hacker breaks the client-to-server connection. This exploit is designed to impede or stop the movement of your opponents so that you can get an advantage over them.

When your adversaries slow down or take longer to attack, you are able to quickly navigate around them. Some hackers employ this strategy to achieve high ranks and scores.

It might be aggravating to face a game hacker who utilizes "wallhacks." They are able to see you through the walls and even fire upon you. You cannot hide from these hackers.

Using these gaming cheats, it is almost impossible to beat the hackers. Wallhacks are gaining popularity in games such as Pubg, Fortnite, CS:GO, and Call of Duty: Cold War.

Here are the top ten different hacking applications that can be used to hack popular games:

HackerBot is one of the most popular Android apps for hacking games. On the HackerBot website, you will find several hacking guides and tips. These applications provide gamers with endless money, high scores, additional lives, etc.

It is one of the best MOD applications since it provides legitimate assistance without bombarding players. It is utilized in popular PC games such as Call of Duty Black Ops, Modern Warfare, and Minecraft, as well as popular mobile games like as PubG.

Contains movies demonstrating how to utilize the Hacketbot application.

Only compatible with devices running Android 4.1 or later.

Xmodgames is another well-known Android game hacking application, although it requires rooted devices. It can apply patches to supported games and manipulate them after installation, giving you an advantage over your opponent.

Xmodgames cannot be found in the Google Play Store on an Android phone. Xmodgames can be downloaded from their website. It features an intuitive user interface and a forum where app users can engage anonymously.

In addition to cheats, there are numerous mods available for use.

It is compatible with vintage video games like as Mario Bros., Mario Kart, and Sonic the Hedgehog.

Used in popular games such as Grand Theft Auto, Call of Duty, and The Legend of Zelda.

Bluestacks, one of the most popular accessible emulators, claims to be six times faster than the Samsung Galaxy S9+. It allows you to play games with reduced memory consumption and enhanced performance. You can customize your controls and placement.

Bluestacks is the first software that enables you to play your favorite Android game on your personal computer. You can download games such as Temple Run and Angry Birds directly to Bluestacks, or you can sync games from your mobile device. Possible incompatibility with older netbooks and tablets.

Customize game controls and settings to your liking.

Allows concurrent play of many games.

Allows you to play HD games at a high frame rate.

Cheat Engine is one of the most popular game hacking applications, with continuous upgrades and tweaks. You can hack games such Grand Theft Auto, Call of Duty, the Sega Genesis series, etc. It includes a memory scanner for scanning and customizing the game's variables.

Cheat Engine allows you to change the game's difficulty and debug any bugs you may be facing. It comes with considerable scripting functionality, allowing experienced gamers to design and distribute their own apps.

Free and simple to use.

Allows you to hack offline games and single-game hacks as well.

Leo Playcard enables the free download of the application. It does not require devices to be rooted. Leo Playcard's best feature is the ability to download paid Android games for free. You may also hack popular games like Temple Run and Sonic the Hedgehog to have access to an infinite amount of cash and lives.

This is for individuals who do not wish to pay for premium games. Version 1.2 is the most recent version of Leo Playcard. Only Android smartphones, tablets, and phablets are supported.

Specifics of the Leo Playcard

Requires the installation of Android versions such as Marshmallow and Nougat.

Does not necessitate rooting.

Version 1.2 is the current release of Leo Playcard.

Allows you to prevent advertisements.

The SB Game Hacker runs concurrently with your game, therefore you must launch it whenever your game is active. It grants you infinite coins, character speed, and time clock adjustments. You can gain an advantage over your opponent by controlling the settings.

Possible incompatibility with Android Marshmallow and Nougat devices. The primary prerequisite for SB Game Hacker to operate on your device is that it be rooted. This app is free to download and install on your smartphone.

More difficult to use than other game hacking software, but quite potent.

Allows you to hack games such as Clash of Clans and Grand Theft Auto 5.

Compatible with both rooted and unrooted smartphones

Lucky Patcher is a game hacking program for Android smartphones that blocks in-game advertisements. It has been downloaded over 1 billion times and is rated 4.80 out of 5 on its official website. This application enables you to modify game settings and create backups.

Allows you to disable advertisements and change game parameters.

What Consequences Does Hacking Have?

Through the use of hacks, one gains an advantage over others, which can be laborious. Where there are more hackers, the game may lose players. Hackers may find it entertaining, but the vast majority of players are annoyed.

You could be prosecuted for copyright infringement if you are copying game codes and mods. You cannot use the code of others without their consent. This activity is illegal.

Using unethical methods such as DOS attacks, you might cause damage to gaming servers. It can cause server slowness and increase server stress. These techniques can be very expensive for developers. If caught, you could be sued for your acts.

It is illegal to make a profit or a business out of hacking, but not hacking itself. If you are only using marijuana for recreational purposes, you are alright. Hacking can be annoying and ruin the experience of a game.

Even for recreational purposes, hacking is banned outside of South Korea. South Korea is the only nation that takes gaming seriously. 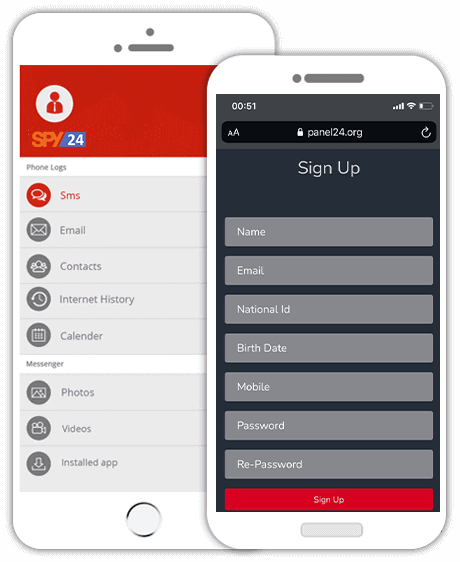